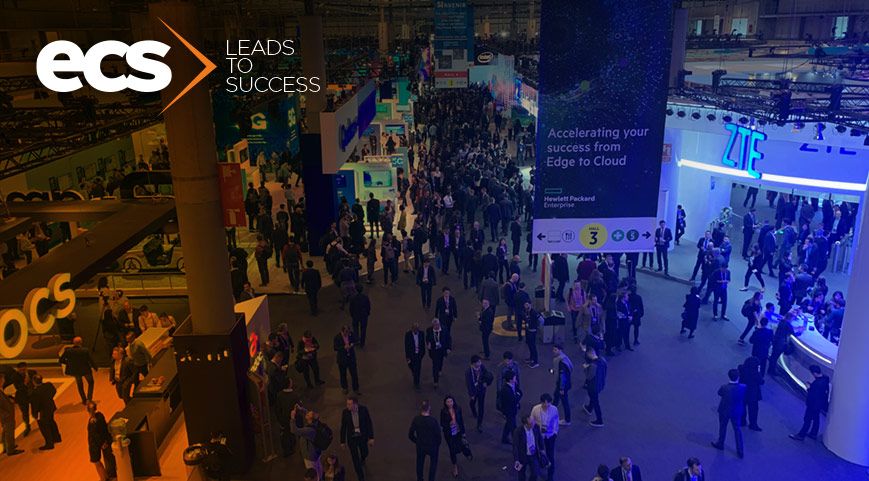 Vote in our #mwc poll

So, how was it for you? Back behind our desks and with Barcelona now fourteen days behind us, it seems like a good moment to reflect on the 2022 version of Mobile World Congress. Which was, to summarise it in a single word, “smaller”.

That view is shared by pretty much everyone we’ve spoken, and most of them agreed that smaller also meant less congested, less frantic, and altogether with a feeling of more breathing space, less of the familiar FIRA-fuelled chaos. Sure, “smaller” in MWC language still means 61,000 in-person attendees (as reported by the GSMA) but that’s a considerable drop from the six-figure pre-pandemic standard.

We found this year’s event more relaxed and with the resulting calmer pace, the outcome was better, more in-depth meetings with attendees who were more able and willing to engage in meaningful conversations and who were less panicked by rushing from pillar to post (which at MWC often requires covering a considerable distance) to reach their next meeting on time. From the interactions we’ve had with others in the industry, it seems we’re not alone in feeling this way.

Of course, a positive experience with a smaller attendance presents a quandary for the show organisers as success is ultimately driven by revenue and a bigger crowd equals greater profits. No doubt the GSMA will once again seek to drive its MWC audience back up to the 6-figure mark as soon as it can. But it should at least ponder the impact of doing so on the seemingly lower quality of the experience that will follow if it does. Sometimes, bigger isn’t better and small is beautiful.

What do you think? Was your MWC a success? Why not vote in our MWC22 poll and let us know?