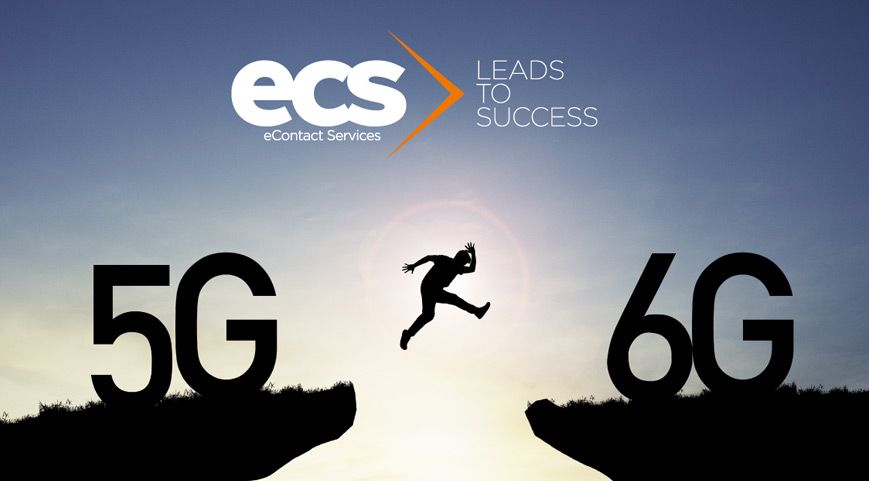 As 5G deployments ramp up, industry visionaries are already looking ahead to 6G. In this article we examine where we are on 6G today and what it promises to deliver when it eventually arrives.

6G? Surely we can’t be talking about 6G already?

Most of us don’t yet own a 5G phone. In many markets around the world even 4G is still in its early stages of rollout.

If you think the gap between mobile generations – or ‘G’s – is getting shorter, you’d be correct. According to a recent report from Samsung, the time spent defining a vision and developing technical standards has shortened from 15 years for 3G to just eight years for 5G.

And with the ITU-R officially due to start work on 6G this year, this acceleration means we could see commercial 6G services come to market as early as 2028 – with mass adoption by the end of decade.

Now that the 6G countdown has begun, governments, industry players and institutions are jostling for position to take a leadership role in shaping the new technology.

In Europe, for example, the EU-funded REINDEER project aims to build a new type of multi-antenna-based smart connectivity platform to power future 6G systems and is designed to position Europe as central in the development, standardisation and eventual deployment of 6G. Ericsson announced this month it would be taking a leading role in the project.

Meanwhile, Ericsson rival Nokia is at the forefront of another EU initiative known as Hexa-X which is tasked with creating “unique 6G use cases and scenarios, developing fundamental 6G technologies.”

On the other side of the Atlantic, the industry has jointly launched the Next G Alliance, “an industry initiative that will advance North American mobile technology leadership in 6G and beyond over the next decade.”

And the other likely 6G superpower will, of course, be China, which last year launched what it claimed was the world’s first 6G satellite.

But despite these developments we’re still some way away from understanding what 6G will look like or what it will be able to deliver.

In a white paper published this month, Counterpoint Research defines 6G in spectrum terms – as marking the jump to so-called terahertz communications. It says use of this spectrum range (between 300GHz and 3THz) will mark a step change as the industry aims for terabit throughputs, microsecond latencies, and huge capacities.

In terms of use cases, Counterpoint adds that this leap will provide the necessary bandwidth required to transport holographic images and videos over wireless links.

“Lower microsecond-level latencies could unlock real-time tactile applications such as almost zero-lag remote collaborative surgeries, real-time remote control of machines, and more,” it says. “Further, high-resolution digital twins or digital replicas will be used for interaction between the digital and physical worlds through mixed-reality devices and the power of AI.”

The era of the 6G-powered ‘digital twin’ may be some years away – but Samsung has identified a number of megatrends which will shape the development of the 6G market over the coming years.

Firstly, it predicts a shift to the ‘machine’ as the main user of 6G rather than the human, as the number of connected machines grows exponentially. It is envisaged that the number of connected devices will reach 500 billion by 2030, which is about 59 times larger than the expected world population (8.5 billion) by that time. It also highlights the role of AI and open-source equipment in building and operating a new era of intelligent networks.

Encouragingly, Samsung’s ‘6G Vision’ also sees the new technology as a force for social good: “A wide deployment of 6G will reduce differences in regional and social infrastructure and economic opportunities and thereby provide alternatives to rural exodus, mass urbanisation and its attendant problems.”

In concludes that 6G will “tremendously contribute to the quality and opportunities of human life,” – so let’s consider it something to look forward to.

Which channels should you be using to reach telcos?

Elon Musk blasts into MWC to update on Starlink plans

12th February 2020
We use cookies to ensure that we give you the best experience on our website. If you continue to use this site we will assume that you are happy with it.OkPrivacy policy