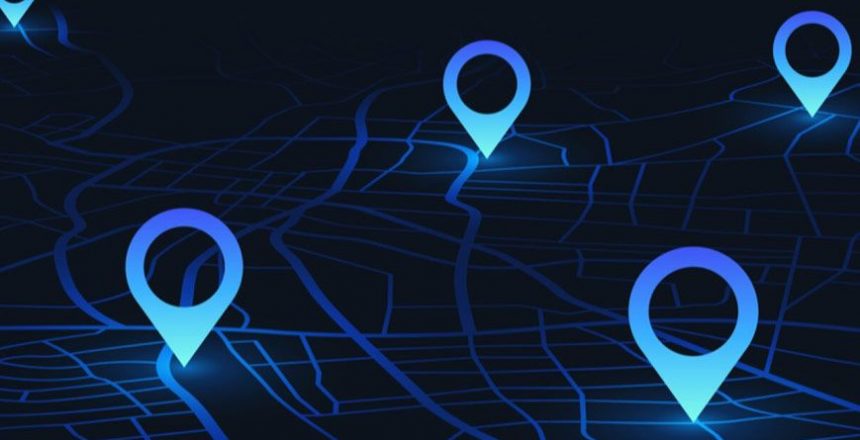 Mention GIS and it’s understood by most people (if they understand it at all) as a location technology; it’s the “thing” in your phone, or Google maps, or your Garmin fitness device, or whatever else you use that tells you where you are and how to get to where you want to go.

All of this GIS does indeed do, but it’s neither only nor, arguably, its most important application. That’s certainly true for enterprises, particularly those in the telecoms industry. For them, the reality is that GIS is – or does – much more than it says on the commonly understood, public-facing tin.

This being the case, what is GIS? How can we fully understand it? In essence, GIS is a data mapping technology. It sources raw data from, for instance, network elements and connects it to a map (that’s largely the bit – or use case – referenced in the first paragraph), Then, it adds in a lot of additional data and various kinds of descriptive information that relates to the location in question, thus enriching the source data.

Put another way, if you’re trying to get from A to B GIS will certainly help you do that but it’ll also tell you what’s at point A and what’s at point B and, where relevant, what’s in between (including both things you might be able to see and other things that you can’t) and, for that matter the weather and much else besides at both of those locations. So why does this matter?

This does matter. As a consumer or whatever variety of “most people” you might be, all that information described above is useful. But as a telecoms network operator (or any number of other sorts of enterprise), it’s not useful but critical. Why?

Because applications that have GIS integrated into them can become foundational elements in making key business decisions that are influenced by a better understanding of patterns, relationships, and geographic context. That means GIS contributes to better organisational efficiency and improved management and decision making, at a minimum.

With the above in mind, we can understand how and why this is the case. For example, there are a lot of use cases powered by GIS that apply to the telco’s business such as;

Try building out a network without GIS

Given the immediate commercial priorities in the telecoms industry, it’s easy to see why GIS technology that helps to answer these and other questions is becoming particularly important. For governments around the globe, there’s now a clearly stated priority to build out the commerce-enabling high-capacity networks that are needed to power the connected economy. But even where there’s both a will and a budget to do that, it’s not as easy as it sounds.

With GIS, however, it’s possible. That’s because network build and maintenance require knowing what you can’t see in order to work effectively. (For instance, if you’re laying fibre underground, knowing where’s there’s already an extensive infrastructure so you’re aware of where you’re going to run into barriers such as other utility structures is vital.

Knowing where such assets are situated means having access to information that can eliminate geographical redundancy in network planning, can it help you to site expansion to match demand, help you to avoid physical problems in network build, and so on. These are real problems that the operator must solve. Indeed, it’s widely acknowledged that one reason fiber buildout is running at a much slower pace than desired around the globe is the lack of an existing map that makes clear this sort of information, critical to build-out success.

For the telco, GIS is table stakes

Think about it. What GIS provides the telco isn’t just location data but intelligence, not just a geographical co-ordinate but a knowledge of the presence of properties, other infrastructure, government information, and much more mapped to its own network source data. This information Is critical. In fact, if the telco isn’t aware of the components that impact the physical delivery of its expanding network, it’s impossible to know if the premises being targeted can even be reached.

In the world of telecoms infrastructure, GIS is already a front-of-mind technology for good reason and a vital component of network management and expansion. Going forward, this will continue to be the case. 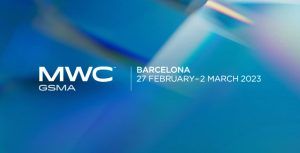 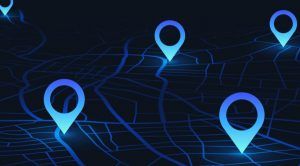 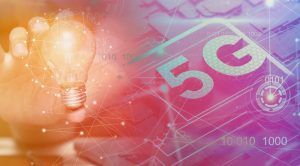 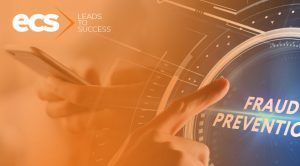 Flavours of fraud: there’s a lot to worry about