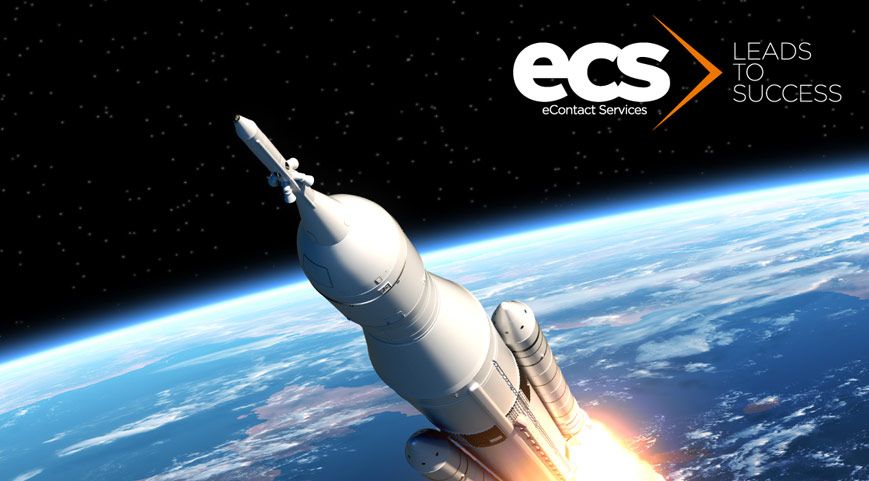 Satellite-based broadband services are becoming a commercial reality thanks to billionaires such as Elon Musk – should traditional telcos be worried?

MWC may be a scaled-down event this year, but the organisers have nevertheless managed to land a significant keynote speaker: Elon Musk.

The billionaire tech entrepreneur will attend the event virtually – live from his home in California – and the keynote is likely to focus on Starlink, the satellite–based broadband network being deployed by Musk’s Space X space flight company.

Starlink’s mission is to connect those still unable to get online. The GSMA estimates that roughly half of the world’s population – approximately 3.7 billion people – are not yet connected to the internet. Lack of mobile broadband network coverage is considered one of the main barriers.

Even in mature markets such as the US there are so-called ‘not spots’ – which is one reason why the US regulator awarded Space X almost $900 million late last year as part of a programme to extend high-speed access to rural areas.

Musk first announced his plans for Starlink back in 2015, but he has ramped up activity recently. It plans to eventually build a network of 4,400 satellites orbiting the Earth. It already has around a thousand in place and Space X is currently launching multiple new Starlink satellites every week.

So how does it all work?

Satellite-based internet is nothing new – but it has traditionally meant connectivity provided by satellites in so-called Geostationary Earth Orbit (GEO). Satellites at this distance from Earth – about 35,000 kilometres away from the Earth’s surface – are usually used for weather services and surveillance. They can usually only provide a basic connectivity service, and usually at a cost that is prohibitive for consumers. For this reason, such services tend to be marketed to specialist sectors that need connectivity in remote areas, such as the maritime industry. UK-based Inmarsat is one such company in this space.

By comparison, the satellites Starlink is sending into orbit operate at lower altitude known as Low Earth Orbit (LEO), which can be as low at 160 kilometres from the Earth’s service. As a result, LEO satellites are able offer lower latencies and faster speeds – making their services comparable to conventional 3G/4G/5G mobile broadband. Starlink says that users can expect to see data speeds from between 50Mb/s to 150Mb/s and latency from 20ms to 40ms in most locations.

Building a LEO satellite broadband network is, of course, eye-wateringly expensive, which is why tech billionaires such as Elon Musk are among the very few able to fund such an initiative, Nevertheless, Starlink does have competition. OneWeb began launching satellites last year (despite going into bankruptcy) and now has the UK government as an investor. Amazon, meanwhile, is investing $10 billion in a project called ‘Kuiper’ that is planning to launch more than 3,000 LEO satellites in order to offer a broadband service.

Friend or foe of the telcos?

The first wave of LEO constellations launched in the 1990s mostly failed to develop business models that could absorb the vast costs involved. But advances in satellite technology over this period, the increased need for bandwidth – and the deep pockets of billionaires such as Elon Musk and Amazon’s Jeff Bezos – mean that there is some optimism for this new era of players.

If this is achieved, McKinsey says these new players could “unlock enough demand for large LEO constellations to transform both the B2C and B2B communications markets.”

But if they prove successful, could such services become a threat to traditional telcos?

Musk has been keen to position Starlink as a complementary – rather than competitor – to land-based services. Speaking at the Satellite 2020 conference last year, Musk confirmed that “Starlink will effectively serve the three or four per cent hardest to reach customers for telcos, or people who simply have no connectivity right now.”

“So I think it will be actually helpful and take a significant load off the traditional telcos,” he added, reported Light Reading.

Many believe the same. Intelsat concluded in a recent report that “space-based communication platforms are set to play a larger role in mobile network strategies in the 5G era. The variety of use cases with diverse requirements as well as the ambition to connect everyone and everything make space-based solution providers ideal partners to deliver 5G network strategies.”

We look forward to understanding more at MWC this week about how these new partnerships will work.

Telcos and the public cloud: the debate set to ignite MWC21

Offset Digital Fatigue and Pep Up Your Telecoms Pipeline

3rd March 2020
We use cookies to ensure that we give you the best experience on our website. If you continue to use this site we will assume that you are happy with it.OkPrivacy policy