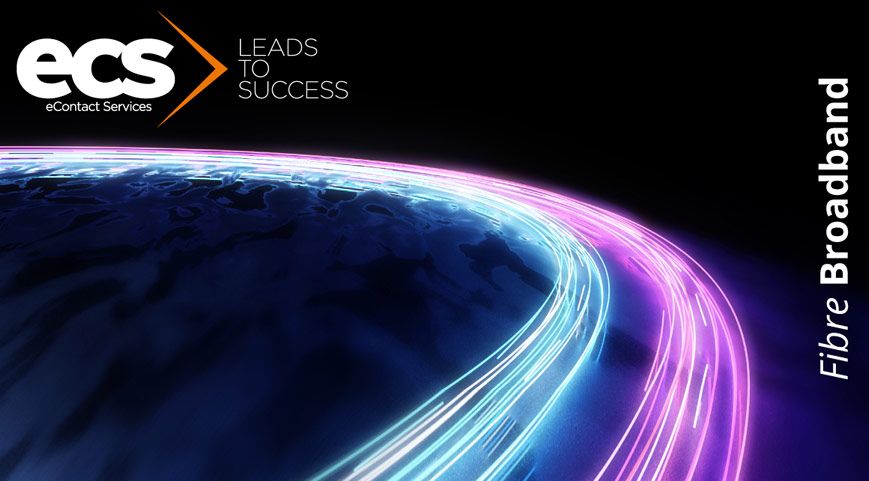 Investors are pouring money into the so-called ‘altnets’ building out super-fast fibre networks to compete with BT Openreach and Virgin Media.

One of the first things the newly merged UK operator Virgin Media O2 plans to do is upgrade its entire fixed broadband network to fibre-to-the-home (FTTH).

In a bid to become the UK ‘s largest “gigabit broadband” provider, the firm said last month it plans to cover its current cable footprint – more than 14 million premises – with FTTH by 2028, enabling it to provide super-fast internet speeds of up to 10 Gbps.

The move is evidence of a surge in recent fibre investments. The UK’s incumbent infrastructure provider, BT Openreach, is also planning to deploy fibre to more than 25 million premises by the end of 2026 – and will compete with Virgin Media O2 in the wholesale space.

However, these two established operators are facing fresh competition from a new breed of alternative fibre providers – the so-called ‘altnets’. These include companies such as CityFibre, Hyperoptic, Gigaclear and Community Fibre, which serve specific regions and customer segments. New altnets are emerging across the country.

According to new figures from the Independent Networks Co-operative Association (INCA), more than 2.5 million homes and businesses in the UK can now connect to a fibre network from an altnet, representing year-on-year growth of 110 per cent. Today, altnets account for about 1.1 million live fibre connections, representing about 30 per cent of the UK total.

Point Topic, a research firm, estimates that the altnet sector is four times larger than a decade ago and will be responsible for £12 billion in fibre investments by 2025. By that point, the altnets plan to have built-out fibre to almost 30 million premises.

“Full fibre coverage from the independent sector is significant and accelerating,” says Point Topic CEO Oliver Johnson. “Conditions in the UK are encouraging for the altnets. Demand and supply are being driven by a renewed consumer appreciation and desire for better downstream and upstream capacity and stability as well as access to more finance and an encouraging regulatory environment.”

Serious levels of investment are now flowing into the altnets, creating an environment that the Financial Times recently described as a “gold rush”. One notable example is an altnet in the East of England called Upp, which recently secured funding from LetterOne, the international investment business controlled by Russian billionaire Mikhail Fridman.

The UK government will be welcoming this competition in the market if it helps the sector deliver the country’s gigabit broadband target. It is aiming for at least 85 per cent of UK premises to have access to gigabit broadband by 2025 – delivered by either 5G, cable or fibre.

While it expects this new infrastructure to be mostly funded by private investment, the government has put aside £5 billion in public funding for gigabit broadband projects in areas that are likely to be unviable for the commercial market (likely to be one in five UK premises). It also says it is committed to implementing policy and regulatory reforms designed to “lower the cost of building infrastructure and to promote a competitive market.”

As the name suggests, gigabit-capable broadband means download speeds of at least 1 Gbps (1,000 Mbps), which would enable a high-definition film to be downloaded in under a minute.

Do UK homes and businesses need connections at this speed?

Perhaps not yet, but maybe soon. According to Ofcom, average fixed-line broadband data usage per month in the UK has been steadily increasing since 2013, reaching 315 GB per month by 2019, a 31 per cent increase over the previous year, largely driven by demand for online video streaming and video calls. The surge in remote working triggered by the COVID-19 pandemic is likely to have pushed data usage up dramatically further over the last 18 months. 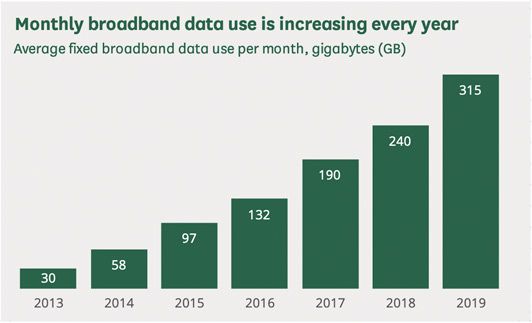 Supporters believe this growing demand for super-fast internet will see the altnets become serious competitors to the incumbent operators as the nation moves toward gigabit broadband. Time will tell if the investments will pay off.

Which channels should you be using to reach telcos?