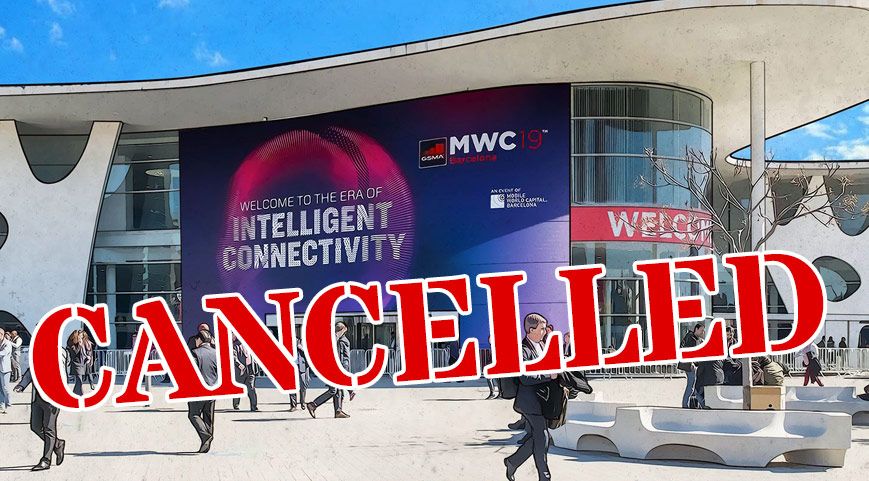 The importance of Lead Generation in the wake of GSMA collapse

What was meant to be an exhilarating week together for decision-makers drawn from all quarters of the telecoms industry and a networking-fest with the potential to reshape the direction of the market, has ended up with months of preparatory sound and fury, in the end signifying nothing at all.

The last-minute cancellation of MWC due to the COVID virus has left many businesses wondering ‘what happens next?’ as a large chunk of their marketing budgets disappear into the rearview mirror without the prospect of any return. For telco suppliers, these are troubled times.

Particularly for companies that aren’t brand leaders (which is most of them), the situation is serious. MWC is a time of optimism, as the industry showcases its advances in technology and beyond. This year it’s become a hotbed of anguish for vendors who’ve missed their big opportunity to grab the attention of their prospects.

From a marketing perspective, the term ‘don’t put all your eggs in one basket’ has never been truer than it is now. A cancelled MWC is a harsh reminder that the long-term effect of doing so can have real consequences for businesses, if things go wrong.

The GSMA’s decision to call off the largest organized trade show in the world will be felt by all and there will be a domino effect among industry players. The question most face, urgently, is how to compensate for the lost event and in particular, the leads that they would have accrued in Barcelona but now will not? How to recover from the meetings that now didn’t take place?

Without MWC, how will telco-related businesses increase their marketing ROI, which subsequently stands at zero (or worse)? How will they reach the best possible partners and prospects to feed their sales pipelines going forward? How will they communicate with existing clients who they planned to meet in-person at MWC but now cannot?

The simple, if unfortunate answer, to all these questions is, “with difficulty”. But difficult doesn’t mean recovery is impossible.

This is where an effective Lead Generation and Communications agency comes in, if you like, in the role of the Batman in the fallen Gotham City of MWC2020 (and let’s be honest, FIRA Grand Via is more than a little Gotham-like).

Which brings us to eCS. Agencies (such as ours) operate in the background, with telco specific Lead and Audience Generation expertise delivering results for organisations ranging from SME businesses to multi-national actors, all of whom are now looking to compensate for MWC losses, as well as to expand their client databases generally.

eCS’ comprehensive understanding of the telco industry is augmented by our 120k+ pipeline of professionals whose expertise dovetails with the target criteria of the clients who work with us. Our clients rely on us to make MWC a success when it does happen. Now that it hasn’t happened, our role has become more critical than ever.

By bringing a multitude of cultures to the centre of Barcelona, MWC would have, as it always does, provided the ideal hub for businesses across the globe to engage in new commercial relationships. But not this year.

That’s why eCS’ ready access to contacts across the globe is now putting to rest the present worry many companies will now be feeling about their missed opportunity to fuel their 2020 business planning. As a company which puts its clients at the head of its priorities, eCS is capable of picking up the pieces now MWC is gone.

Ask yourself this question: “what I am doing to stock my pipeline, now that my existing plans have hit the rocks?”

No one can escape the collateral budget damage of the show being called off, but everyone can invest in rebuilding their pipelines so that the effects of cancellation are mitigated to the fullest extent possible and year-end revenues don’t suffer.

In this case, bad news provides an opportunity (or, if not, the motivation) to act.

If you are looking to strengthen your client database and maximize your marketing ROI in the wake of recent events, please contact eCS for experienced and qualified guidance on how to do so.

Telcos use network slicing to tap into gaming opportunity