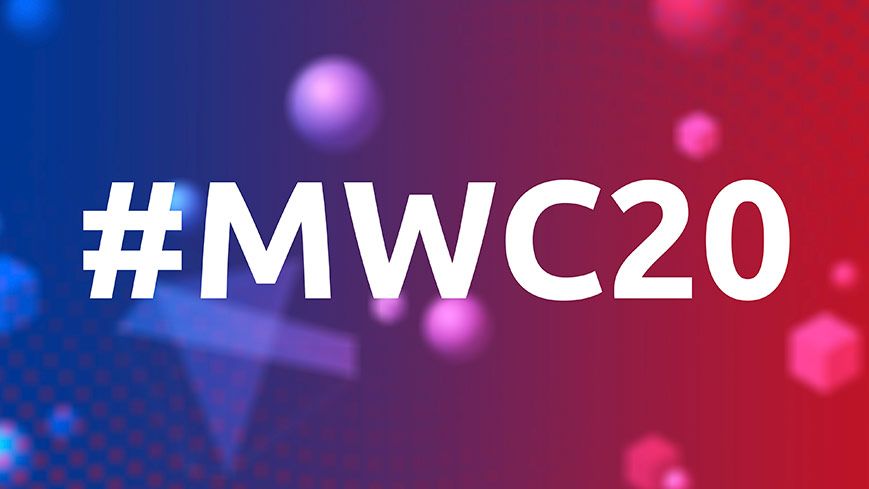 While Hamlet didn’t have a trip to Barcelona in mind as he pondered “to be or not to be”, one imagines that the companies attending, the GSMA and the Spanish authorities have been addressing the question in recent days via a high-stakes game of “who blinks first?” in relation to Mobile World Congress which, by the time you read this,  has been cancelled.

Who blinked first? Each party would surely have liked the other to call the show off for, on the one hand, financial and on the other reasons of political expedience.

As I write, we know that the show has been decimated by the impact of the Coronavirus. Industry-leading companies on both sides of the telecoms industry divide, service providers and their suppliers, were dropping out at record pace. Ericsson, Amdocs, Sony, Intel, Amazon, Cisco, Facebook and a growing raft of others  all withdrew earlier. More were expected to follow in what most were calling a ‘fluid situation’ (the polite descriptor employed in the trade media whenever the **** hits the fan.)

Anyone who’s ever attended MWC, which is to say likely everyone reading this eCS blog, can imagine the impact of the above; if the show had proceeded, the cavernous empty spaces in the already-cavernous-even-when-it’s-full FIRA that would follow in ten days’ time. To mix Shakespearian metaphors, Banquo’s ghost would find no shortage of vacant exhibit stands on which to linger in the hollowed-out event. Whether he would find anyone to meet there is a matter for debate.

While what happened next (to the event itself) , what (at eCS) we DO know is that one inevitable result of MWC2020 is now this: Sales pipelines will suffer and marketing budgets for the rest of the year will be under immense pressure to deliver more with less.

Put simply, with no MWC, Companies are not going to deliver the results – measured in leads, that they’ve invested what’s often the most significant part of their annual marketing budget – they are relying on.

We’ve heard first-hand from many of our clients that tackling this issue is now a major priority.

For one thing, a major marketing campaign like MWC  on ten days’ notice` doesn’t give telecoms vendors the luxury of having six months to figure out how to respond. For the majority in the industry, the sales cycle is long (measured in months and sometimes even years) so leads generated in September to compensate for those lost in February have little chance of contributing to 2020 revenues. What has happened with MWC, vendors have to address the impact on their pipeline now. That’s ‘now’ as in NOW.

This puts a premium on immediate and proven-effective lead generation campaigns which need to swing into action as soon as possible to fill the 2020 sales pipelines that will now almost certainly be inadequately stocked by the end of this month. Competition for lead generation resources will be fierce and the supply of expertise is not infinite.

At eCS, we’ve been working both around MWC and with the world’s leading telco network and infrastructure providers for over twenty years. With that experience, we’re leading the way for many of our clients in resolving the problems that MWC2020 cancellation has thrown up. We’re leading the way in partnering with them to compensate for the pipeline damage caused by the compromised event.

If you’d like to schedule an immediate call, to learn more about how you can overcome the difficulties you’re facing around the cancelled Mobile World Congress and more importantly, ensure your sales pipeline doesn’t suffer, please click on the link below and we’ll get in touch with you without delay.

Engaging with prospects in an age of digital fatigue

Flavours of fraud: there’s a lot to worry about

24th May 2022
We use cookies to ensure that we give you the best experience on our website. If you continue to use this site we will assume that you are happy with it.OkPrivacy policy