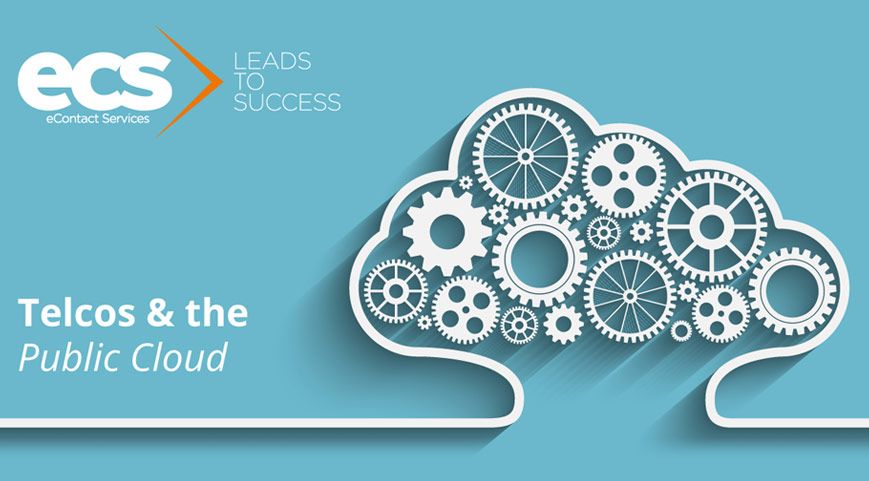 Should telcos be embracing the public cloud?

We talked recently about the challenges and opportunities facing telcos looking to run key parts of their business (OSS/BSS) directly from the cloud – and becoming cloud-native.

This issue has come into sharp focus with the latest twists and turns involving the mobile industry’s largest trade show, MWC, which is still planning to go ahead as an ‘in person’ event in late June despite a string of cancellations from high profile exhibitors.

One company that won’t be in Barcelona is Ericsson. But, in a surprising twist, Ericsson’s exhibition space – one of the largest on the MWC show floor – is being taken over by a public cloud consultancy called TelcoDR. The consultancy’s outspoken founder is talking up the move as symbolic, representing a move from the old guard to a new era of telcos running their businesses from the ‘public cloud’ – i.e. based on one of the so-called ‘hyperscale’ cloud providers such as Amazon AWS, Google Cloud and Microsoft Azure.

The reality is not quite so clear cut. Many of the established vendors supposedly threatened by this trend are themselves enthusiastic supporters of the public cloud. Only a few days ago, for example, Nokia signed deals with all three of the big cloud providers to extend reach of its Cloud RAN and Open RAN technology and accelerate 5G deployments. A spokesperson said the company was “building an ecosystem of public cloud partners that will ultimately support our customers and help them to build compelling 5G use cases”.

Telcos have been striking their own deals with pubic cloud providers for some time. One of the most notable was the deal between AT&T and Microsoft Azure last year: the US operator said it was becoming a “public cloud-first” company by migrating most non-network workloads over to Azure by 2024. In the UK, 3 UK has said it is aiming to reduce costs by 30 per cent by moving its OSS and BSS to the public cloud.

There are multiple benefits for telcos using the public cloud rather than building cloud infrastructure themselves or going with a hybrid model. As George Glass, CTO of the TM Forum explains in a recent post:

Public cloud providers have invested heavily in the automated management of their cloud infrastructure, and this is something that CSPs can leverage with the move to public cloud. The scale of public cloud is such that the promise of compute or storage on demand can be a reality, which is especially powerful if you have applications that experience significant spikes in resource demand. The flexibility and scalability, together with the speed of response in a public cloud environment, are compelling when compared to having to build your own infrastructure.

However, public clouds may not be suitable for every type of telco application. In a recent white paper, IBM’s Red Hat explains how the public cloud may not be the right option for certain applications that require low latency, large amounts of storage, specialised compute, and network protocols. It adds also that telcos must also be mindful that their public cloud partners are (or have the potential to become) competitors to a telco’s core communication services.

It concludes that a ‘multi-cloud’ approach may be the best strategy for now:

This debate looks set to continue into MWC and well beyond. Stay tuned!

Telcos use network slicing to tap into gaming opportunity