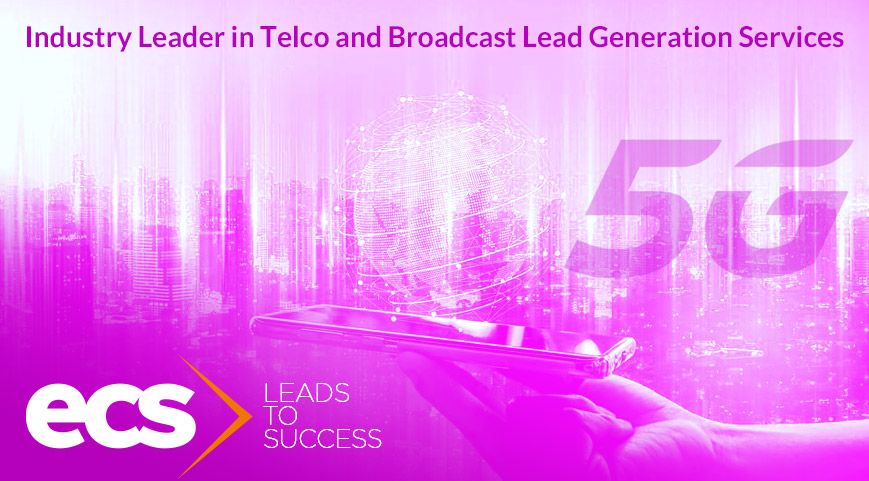 5G networks, devices and use cases are proliferating – in this article eContactServices looks at the key trends shaping the new mobile technology. It’s clear that 5G is ushering a new, disruptive era that is reorganising relationships between operators, vendors and other players across the telco ecosystem. With more than 20 years’ experience in delivering lead generation services to the telco and broadcast industry, eContactServices can help you navigate this new landscape. Contact us today.

Operators are investing in 5G – but still need spectrum

GSMA Intelligence calculated recently that mobile operators are expected to spend $1.1 trillion worldwide between 2020 and 2025 on building new networks, roughly 80 per cent of which will be on 5G networks. It adds that more than 80 operators worldwide have now launched commercial 5G networks. And 5G is no longer confined to advanced markets – the first 5G networks in Africa launched this summer, for example, even though 3G/4G still has plenty of headroom for growth in such regions.

However, delays in auctioning new 5G spectrum has delayed 5G launches in some European markets, underlining the fact that access to the right spectrum is crucial to deploying new networks.

How networks are being built is changing as we enter the 5G era. The large vendors are being challenged by a push to ‘open’ up networks allowing operators to use multiple, smaller vendors – disaggregating network software and hardware. According to a report last month by Dell’Oro Group, sales of so-called ‘OpenRAN’ equipment could surpass $5 billion over the next five years.

Vendors to watch in this space include Mavenir, which acquired the UK’s ip.access last month to boost in OpenRAN offerings. The big vendors are getting involved too: Nokia became the first major equipment maker to embrace OpenRAN over the summer.

This month’s announcement of the first 5G-equipped iPhones could provide a boost for consumer uptake of 5G. Apple was relatively late to the 5G party – flagship 5G devices from the likes of Samsung have been in the market for a while – but a new iPhone has historically been a catalyst for change. Consumers may not be sold simply on 5G’s ‘faster speeds’, but Apple may be able to develop a compelling 5G proposition around AR/VR or gaming.

Ericsson expects consumer 5G subscriptions to reach 190 million worldwide by the end of this year, a slight increase on early indications – mainly due to a faster uptake in China, which has offset dampening demand caused by the pandemic elsewhere.

Is the enterprise-ready to embrace the 5G opportunity?

5G is considered the first generation of mobile tech that is set to have a greater impact on the enterprise rather than consumers. KPMG estimates that £3.35 trillion in value is waiting to be unlocked across major industries that embrace 5G such as government, finance, healthcare and manufacturing.

A report this month commissioned by Ericsson outlines how service providers are transforming from “connectivity provider to enterprise service creators” and delivering 5G enterprise solutions in collaboration with a broad ecosystem of partners “leveraging OSS, BSS, cloud technology, and AI.”

However, a separate study by Bell Labs Consulting looked into how prepared businesses are to make the most of the opportunity ahead. It identified a gap between “intentions and actions” when it comes to 5G – while 86 per cent of business decision makers said they have some kind of strategy for 5G, only 15 per cent are currently investing in its implementation.

As 5G increasingly powers the enterprise, many private companies are looking to take their networks ‘in house’. This is particularly true of companies involved in public safety and critical infrastructure, which are able to take advantage of 5G’s ability to support mission-critical or business-critical use cases.

However – like operators – companies will require spectrum to deploy these new private networks. Some markets are already supporting this. In Germany, for example, the regulator recently sold spectrum to a range of iconic German brands, including Bosch, BMW, BASF, Lufthansa, Siemens and Volkswagen.

Engaging with prospects in an age of digital fatigue

Selling BSS transformation? So are we…

We use cookies to ensure that we give you the best experience on our website. If you continue to use this site we will assume that you are happy with it.OkPrivacy policy